​ A Charmed Life
by (my brother) Noel Pineo 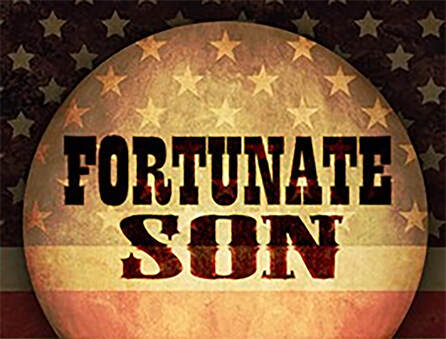 A Charmed Life
by Noel Pineo
​
There are those who walk among us who are simply not held accountable for their actions. For reasons I never understood there is no behavior that is outrageous enough, too destructive of property or spirit, nor hateful enough, that the burden of their actions falls upon them. These privileged people are held harmless for the mayhem they cause.

And it is with an ocean of jealously that I openly admit to not being one of those "four leaf clover" individuals.  I'm just one of those regular saps who is held within a nanometer for all actions and words. For us, there is no pass, no "second chance" and no redemption, just a one-way ticket to Dante’s 7th Level of Hell. Regular schmucks like us are held to seconds of a degree, in the latitude and longitude of personal conduct; and all the while we watch this privileged class around us openly lie, cheat, and steal with impunity.

Life is intrinsically unfair. But it has always been an unsolvable Rubik’s Cube to us un-special people, as to how these unique folks manage to stay above reproach, in a place where no one is supposedly above the law.

I have been attempting to see if I could find any common denominator to the Emerson, Lake, and Palmer's "Lucky Man"; wealth and fame would seem to be two of the most obvious contributing factors; but there are many exceptions. Political power also seems to be common in this collection of folks who do not answer to the law in the same way us regular folks do; but once again there are important exceptions. But being rich, famous, and politically powerful all seem to be a common denominator.
Some question the existence of this special club. (Even members of the United States Supreme Court have tried to imply that justice is given out equally, with a blind eye to a person's fame or fortune.)  But we all know the special people club is for real. And nowhere is that more visible than in our nation's financial laws.

It is this closed club of people who think nothing of declaring bankruptcy on millions of dollars in business debt to banks who did questionable due diligence; yet these special people do not support this same bankruptcy protection for the thousands of Americans who have student loans that cannot be discharged through bankruptcy.

Our current tax structure is another excellent example of the special people vs us peons. Numerous examples from trusted news sources abound regarding the most profitable individuals and companies not paying the same rate of tax as middle-class Americans. Members of the special class can be convicted of federal tax fraud yet are not arrested. Us regular people are denied bail for these very same types of crimes.

There are many different Americas in this country and the one in which you  live is dependent on who you are and how much wealth and political power you wield.

A nation divided cannot stand. And in the 240 plus years since our nation's conception, a chasm the size of the Grand Canyon has developed in our country. An intrinsic unfairness is built into the system that prevents us regular folks from passing through this invisible membrane into the privileged class.

There was a time not that long ago in America where a young person full of motivation and a simple trade, marketable job skills, or a college degree could make it in this country. We had more modest wants then. If you owned a home in the suburbs with a/c and three bedrooms, two baths, and a two-car garage, you were a middle class American. Today, in most urban real estate markets, that dream is unobtainable.

We have abandoned the principle of home ownership as a mechanism to create stability in our communities. Instead, we have become a nation of renters since the real estate market crash of 2008. International real estate companies bought up huge numbers of homes then for pennies on the dollar. Now they are renting them back to all the people who lost them. A nation of renters does not have the same commitment to our communities, as a nation of home buyers. After 30 years of renting, you own nothing.

The single most important factor that can prevent poverty in your retirement years, is to own the home you are living in.  That opportunity has been stolen from the American people in exchange for making the wealthiest even more rich. There would appear to be a linkage between the decline in "family values" and the ability of regular families to buy the home in which they live.

Way back in 1964, the Supreme Court was asked to define "hard - core" pornography, to which Justice Potter Steward slyly replied, "I can't define pornography, but I know it when I see it." And it is in the same mode of thought, that you see this special group of Americans getting away with the outrageous behavior that would force on you and me a crown of thorns.

The world and life are amazingly unjust. The question is, should our nation celebrate this or try to forge a more perfect union? The collective actions of us regular people could help level the playing field so that we can get a more equal slice of the pie. That is the American Dream. 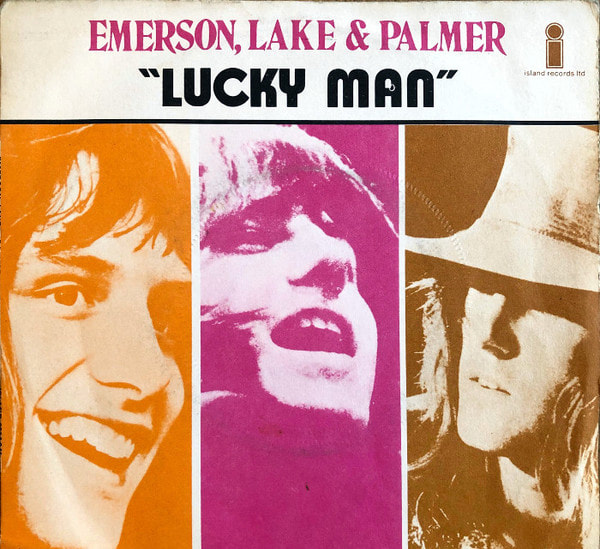