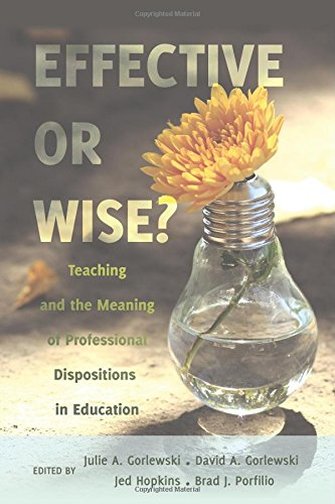 Effective or Wise?: Teaching and the Meaning of Professional Dispositions in Education (Counterpoints: Studies in the Postmodern Theory of Education) Paperback
August 29, 2014
by Julie A. Gorlewski (Editor), David A. Gorlewski (Editor), Jed Hopkins (Editor), Brad J. Porfilio  (Editor)
In our work as educators, we all aspire to be effective. We also aspire to be wise. If teachers are to represent and advocate for education, we must become the stewards of a discourse that nurtures education’s possibilities. This book explores how teacher dispositions are defined, developed, cultivated, and assessed. The authors in the volume consider the various and interconnected ways in which educators’ values, beliefs, attitudes, and behaviors are performed and how these performances affect experiences and practices of learning. This text investigates complex questions, such as: How should teachers be? and Who should decide how teachers should be? In different ways, all the chapters in this book invite us into the work of reinvigorating educational discourse. The contributors contradict the idea that wisdom is the province of the lone genius who possesses knowledge that is obscure to the majority. Instead, they ask us all to participate in the necessarily collaborative endeavor of discourse stewardship in – as grand as it may sound – the pursuit of wisdom. 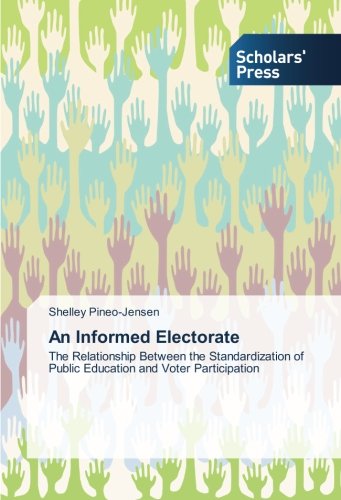 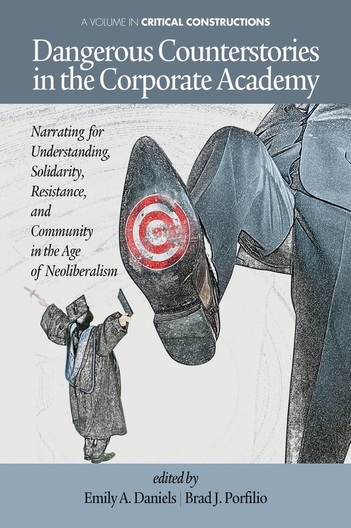 Dangerous Counterstories in the Corporate Academy: Narrating for Understanding, Solidarity, Resistance, and Community in the Age of Neoliberalism (Critical Constructions) Paperback
March 11, 2013
by Emily A. Daniels (Editor), Brad J. Porfilio  (Editor)
Although the social reality is stark for progressive scholars who engage in scholarly activities or are committed to guiding their students to develop a social-just praxis in the circles of higher education, some scholars have found fissures amid the alienating, often hostile academic world to learn, grow, and create transformative communities. Up to this date, however, their stories have not been captured. Therefore, the purpose of this volume is to highlight alternative narratives generated by transformative scholars who have maintained their oppositional identity to the structures that oppress the vast majority of citizens. By bringing together these narratives, we focus on those who have joined with likeminded colleagues to teach, engage in activism, and conduct emancipatory forms of research, learning to negotiate and survive academic and corporate realities in spite of restrictive climates. Not only are these stories vital for helping students, academics, and the wider community understand how commercialized forces are impacting the professional lives of critical scholars in the academy, they have the power to help current and future critical pedagogues define (and redefine) themselves in a social world which is continually "promoting a narrow and intellectually stifling agenda for the role of education and turning the public against the very idea of a critical education" (McLaren, 2006). As stated by Bruner (1986) stories give "a map of possible roles and possible worlds in which action, thought, and self-definition are possible (or desirable)" (p. 2, cited in Collins & Cooper, 2005). These possibilities for definition and redefinition are what we seek to present, explore and understand.

CONTENTS
Introduction.
PART I: STUDENTS AND THE NEOLIBERAL INSTITUTION
PART II: SURVIVING THE INSTITUTION: CLASSROOM RESISTANCE(S)
PART III: IN THE BELLY OF THE BEAST: RADICAL SCHOLARS
REVIEWS
"In Dangerous Counterstories in the Corporate Academy: Narrating for Understanding, Solidarity, Resistance, and Community in the Age of Neoliberalism, Daniels and Porfilio have collected thirteen critical narratives that offer a wide range of experiences, analyses, and ideas for how to work within and resist the corporate academy. The edited volume contains the insightful voices of students, scholars, and activists from multiple disciplines, organizations, and institutions across North America. Explaining the purpose of the volume, Daniels and Porfilio explain that "some scholars have found fissures amid the alienating, often hostile academic world to learn, grow, cope, and create socially generative and transformative communities. Until recently, however, their stories have not been captured" (viii). Thus, by collecting and sharing these narratives, the book acts as a resource for knowledge, encouragement, and hope for other students and scholars who are resisting the anti-critical forces that encroach on their work toward social justice." Dave Wolken Syracuse University in Education Review