Growing Up a Pineo 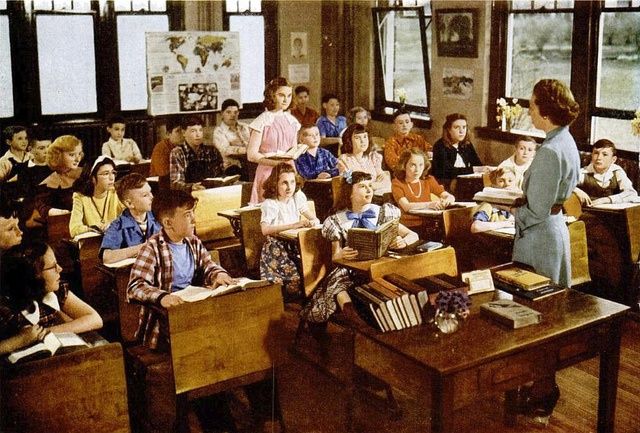 I am the eldest of six children. We used to make up songs and plays; we performed for our parents. When I was in fourth grade, Miss Feaster (no, I am not making any of this up) caught me off task during math. I was writing a play. It was called, “The Princess and the Parsnip.” Miss Feaster was not amused.
​
I found out that writing pages of dialog took about two minutes to perform, which was very disappointing. I did not become a playwright, perhaps for this reason. None-the-less, we did perform “The Princess and the Parsnip” for my parents. We made costumes and rehearsed while they were out doing some shopping. It was a smash success. I think I let my sister be the Princess. Or perhaps the Queen. I think the plot line ran along the lines of:
“I can’t pay the rent.”
“You must pay the rent.”
“I can’t pay the rent.”
“You must pay the rent.”
“I’ll pay the rent.”
“Curses, foiled again.”

We wrote many songs, almost always mocking one another. When I had a growth spurt and my nose grew longer, they made up a song about it which included a pantomime of sliding a trombone. I can’t remember the lyrics; perhaps they were just the one word, “Nose” and then the sound effects of the slide trombone.

Our most successful production was called Setty-Boo. The background of this musical comedy was that we attended Wenatchee Nazarene Church Summer School every summer – a week or two of babysitting, I think my parents thought. Anyhow, there was a girl of about 13 named Betty Sue; she had Downs Syndrome, or so I surmise from this distant perspective. She was unsupervised, did not join any of the organized classes, and was a low functioning individual. She often wore lipstick, which was strictly forbidden to our congregation, along with drinking, playing cards and going to the movies. In our family, we played cards, went to the movies, and my parents drank, although we hid all this from Grandma when she came to visit. But I digress.

Betty Sue’s lipstick was probably ill-gotten, an expensive item for a child. It was bright red, and it was smeared on her lips and the surrounding areas of her face in a scary fashion. She was scary, to me, and to the other children, for several reasons. I think first and foremost was that she obviously frightened the adults who did nothing about her erratic behavior. No one attempted to get her to conform; she turned up in the stairwell while we were coming back from recess looking like a freak with wild hair and crazy lipstick and the adults steered clear of her. I thought it was bizarre that she was breaking a basic rule of the congregation, the lipstick, and no one cared, or no one could do anything to help her. Her language skills were poor, and she spoke in a slurring speech that was difficult or impossible to figure out.

Therefore, we wrote a play about it. The title, Setty-Boo, was derived from Pig-Latin, which we had just learned from our parents, who relented from years of talking in secret right in front of us, and finally taught us the code.

The musical started with a theme song, “Setty-Boo.” The story line was of two parents trying to cope with their wild child. Jayne played Setty-Boo, and we did work the lipstick in, and all the other behaviors that troubled us the most. My brother Ronn and I played the parents; we lamented the difficulties of our poor child. We took her to the doctor, played by my brother Smith; he said there was a new experimental operation, but it was very expensive.

The next scenes were about how we got the money. I don’t recall how we worked out that part except that it involved using the money from the Monopoly game. We gathered up the money and took it to the hospital, where my brother Noel played the clerk. He was greedy and excited about all the money; as the parents turn to walk away he is tossing the money around gleefully.
In the next scene, Noel and Smith played the doctors, with Jayne on the coffee table, now made up as a bed. We used the gag of having the doctors operate on her torso, pulling all kinds of funny objects out from the towels covering her midriff. Then they sewed her back up. The parents came in and waited for Setty-Boo to wake up so they could see if the miracle has happened. At first Setty-Boo seemed more coherent, smarter, more organized, but then as she got up and moved around, she fell back into her old ways and odd guttural and incomprehensible language pattern.

Her parents were bereft for a moment, lamenting the great cost of the failed operation, but then they went over to Setty-Boo and hugged her and told her that they love her just as she is.

During that era, “The Wenatchee Years (1960-1964 / 4th through 7th grade for me),” I read Little Women. I loved that the March family also put on spectacles for a small but appreciative audience. My parents were always so indulgent. They always admired and complimented our work. And we had a great time, working as a team to write stories that would include each child at their skill level.

And that was what it was like to grow up a Pineo. 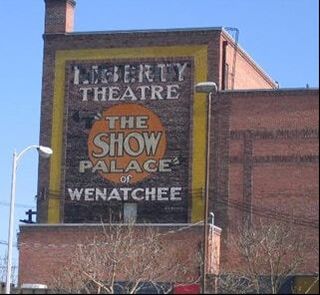