This a sometimes rough paraphrase of important theoretical work, with citations. This theoretical framework explains the scholarly orientation of my work in social justice activism.
EDMUND HUSSERL
​Edmund Husserl's work explains how the human mind influences perception of the world, or as I would put it, "constructs" reality.
"Basically, phenomenology studies the structure of various types of experience ranging from perception, thought, memory, imagination, emotion, desire, and volition to bodily awareness, embodied action, and social activity, including linguistic activity. The structure of these forms of experience typically involves what Husserl called “intentionality”, that is, the directedness of experience toward things in the world, the property of consciousness that it is a consciousness of or about something. According to classical Husserlian phenomenology, our experience is directed toward—represents or “intends”—things only through particular concepts, thoughts, ideas, images, etc. These make up the meaning or content of a given experience, and are distinct from the things they present or mean."
​
https://plato.stanford.edu/entries/phenomenology/

​MICHEL FOUCAULT
​Michel Foucault, also developed the theory of phenomenology. In Discipline & Punish (1975) he defined "panoptica" as a system of societal control of an individual's behavior (and beliefs) which reinforces societal "norms" through internal mental mechanisms; the individual behaves as though she/he is being observed (such as in a jail with guards walking above the prisoners watching for misbehavior) when there is no one watching. This explains self-defeating behaviors which are practiced in the absence of enforcement by oppressors. The person does not want to comply, but does so anyway, because it is "expected." 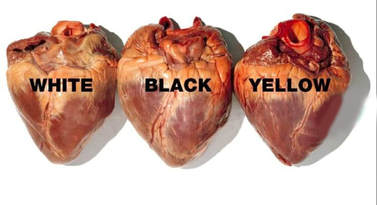 EDWARD SAID
​Edward Said explains the dichotomous sort of attributes, distributing some to the powerful and others to the weak. This binary gives to the colonizer morality and ethics, leaving to the "oriental" immorality and depravity. The construction of the binary allows the colonizer (or more powerful group) to "normalize" their "natural" acquisition and maintenance of power and resources. 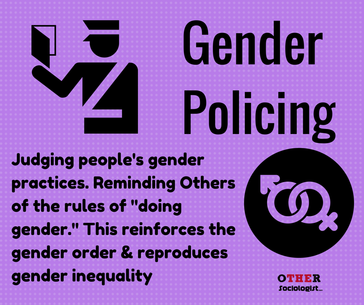 WEST and ZIMMERMAN​
​
West and Zimmerman describe how gender is constructed when we learn to "do" gender; they cite Marilyn Frye from The Politics of Reality:Essays in Feminist Theory:
​
"Frye observes: For efficient subordination, what's wanted is that the structure not appear to be a cultural artifact kept in place by human decision or custom, but that it appear natural-that it appear to be quite a direct consequence of facts about the beast which are beyond the scope of human manipulation. . . . That we are trained to behave so differently as women and men, and to behave so differently toward women and men, itself contributes mightily to the appearance of extreme dimorphism, but also, the ways we act as women and men, and the ways we act toward women and men, mold our bodies and our minds to the shape of subordination and dominance. We do become what we practice being. (Frye 1983, p. 34)"
​
Frye, Marilyn. 1983. The Politics of Reality:Essays in Feminist Theory. Trumansburg, NY: The Gossing Press.
West, Candace and Zimmerman, Don H. 1987. Doing Gender. Gender and Society, Vol. 1, No. 2. (Jun., 1987), pp. 125-151. Sage Publications.
https://www.gla.ac.uk/0t4/crcees/files/summerschool/readings/WestZimmermaFrye, Marilyn. 1983. n_1987_DoingGender.pdf 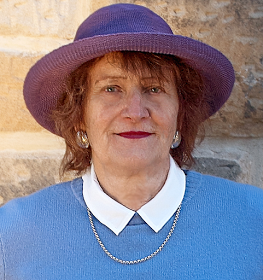 Raewyn Connell wrote about Masculinities, coining the phrase "masculine hegemony." On her website, she writes,
"To speak of masculinities is to speak about gender relations.  Masculinities are not equivalent to men; they concern the position of men in a gender order.  They can be defined as the patterns of practice by which people (both men and women, though predominantly men) engage that position.
​
There is abundant evidence that masculinities are multiple, with internal complexities and even contradictions; also that masculinities change in history, and that women have a considerable role in making them, in interaction with boys and men. ​"

Connell helps to explain how all men do not benefit equally from masculine hegemony, and in fact some masculinities are subject to the same types of humiliations dealt to women, in general. A natural extension of this work is intersectionality. 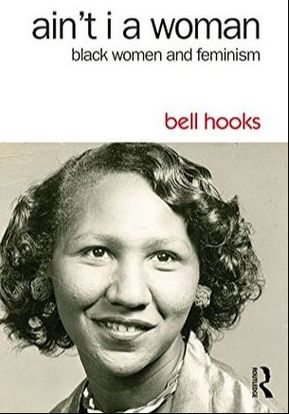 ​Intersectionality Theory posits that an individual subject to discrimination is not merely a person of color, or a homosexual, or a woman, who is subject to bias and exploitation on the basis of discrete attributes, but that oppression of marginalized people is complicated by the intersection of their gender, race, class, and sexuality, and that a person experiences these intersections not individually but at the same time. 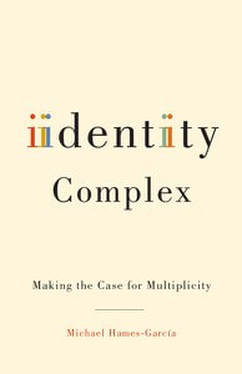 ​In Identity Complex: Making the Case for Multiplicity, Michael Hames-García re-describes intersectionality to explain how the various components of one's identity inform one another, moving beyond the grid of identities into a more complex model in which a multitude of attributes mutually constitute one another. 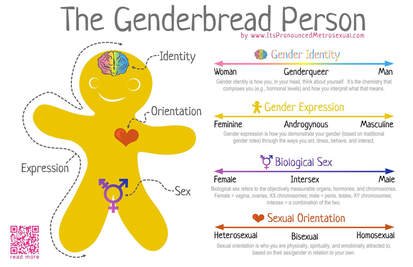 My work as a co-facilitator of the Queer Research Interest Group (Queer RIG) at University of Oregon allowed me to work with peers to develop our own definition of Queer Theory, which was not well explained at that time.

Queer Theory is the notion that human beings are born with the capability of strength and weakness or interest and non-interest or attraction and repulsion in a variety of attributes which are distributed randomly across the population, without regard to gender.

​Under this theory, sexual preference is not particularly natural and is constructed (learned). Without enforcement of gender roles, individuals have the potential and freedom to enjoy (or not enjoy) or have interest in (or not have interest in) sex as hetersexuals, homosexuals, bisexuals, trans-sexuals, intersexuals, asexuals, etc.
​
Ultimately, being Queer is about living outside the constraints of one's gender assignment, and does not necessarily have anything to do with sex practices or non-practices.
Shelley Pineo-Jensen, Ph.D.