I'm going to the Democratic National Convention in Philly:

It's official! I am a delegate for Bernie Sanders to the 2016 Democratic National Convention in Philadelphia! Want to make a donation to help defray my expenses?
I am told I won by a landslide and I am humbled by the honor of being a delegate.
Please considering helping me pay for some of the costs of my attendance at the Democratic National Convention in Philadelphia this summer. I reckon it will cost me about $2000. I am asking for donations of any size to help defray my expenses. I promise to vote for Bernie, to advocate for Bernie's policies, to support other Bernie delegates, to resist oppression and unfair and/or anti-democratic practices, and to report news from the Convention on FB and Twitter! Thank you for thinking about it! I have set up a GoFundMe account. 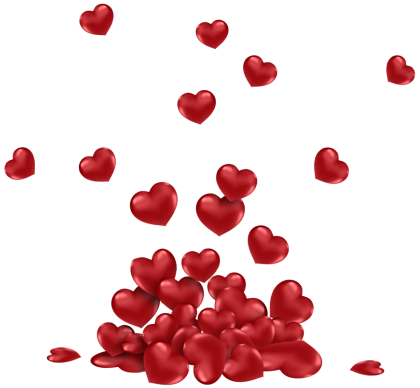 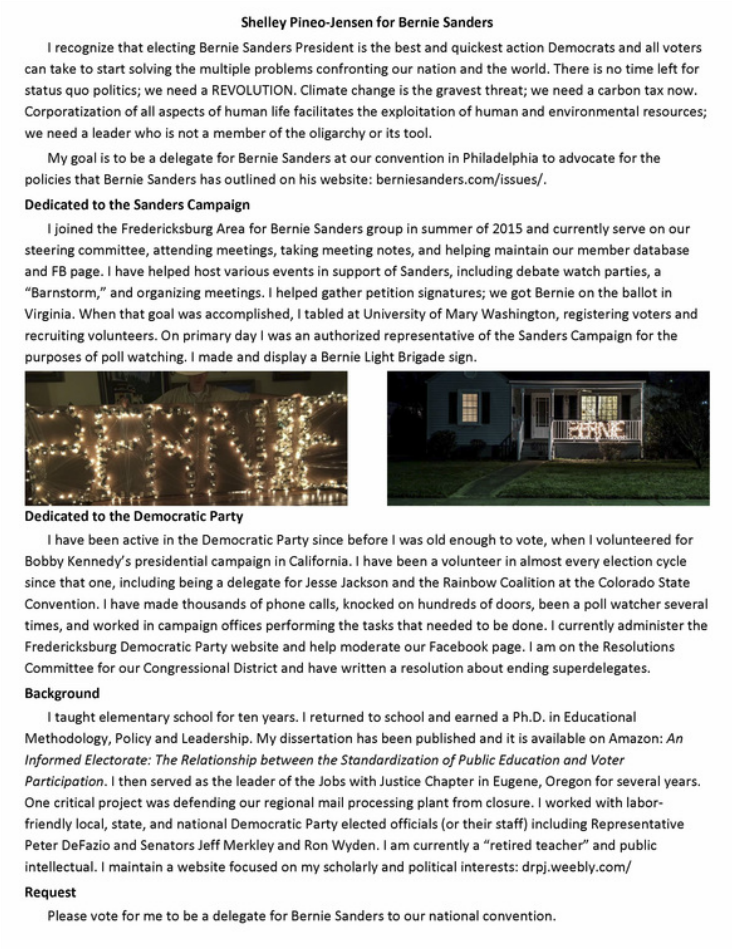