My Privileged Life
by Shelley Pineo-Jensen, Ph.D.
2020-08-24​
Listening to Heitor Villa-Lobos’ Bachianas Brasileiras No. 5 today reminded me of what a privileged childhood I had. I had no idea that we were poor.  We lived in a little cottage on a lot with four other cottages and a shared back yard. All the other lots around us in every direction had only one house.
We had no car or television for most of the time. Eventually, Grandpa Ole gave us a used car he had re-built and finally, we got a small TV set on payment plan.
My mother washed our clothes in a wringer washing machine and hung them out to dry. On rainy days, which were frequent in Seattle, she set up a strange series of cords in the dining room and hung up clothes there. I got in trouble more than once for running around in there slipping amongst the towels and sheets, like they were doors in a middle eastern tent palace. Eventually, she had a dryer, and later, a modern washing machine.
We eventually had five children crammed into one tiny bedroom, two sets of Army surplus metal bunk beds and a crib. I didn't have a lot of clothes; I didn't realize other people had way more.
When a hand-me-down box came from the well-to-do Mauerman family, there was a somewhat-used too-large child's coat. It became my coat. It was so warm. I didn't realize how cold I had been walking to school until I got that coat, but I still didn't know that I was poor.
My father worked full time as the night manager at Griffin Fuel and attended University of Washington by day, earning Bachelor’s and Master's Degrees. With degrees completed, he got a job as a teacher and when I was nine, we moved to Wenatchee, Washington. I went to the dentist for the first time. I had seven cavities.
But the thing about all this is that I had a privileged childhood. My life was filled with classical and all kinds of music, from the radio and my mother's singing, accompanied eventually by a ukulele. She loved folk songs of all kinds. We had a hand-me-down record player and a 12-album collection of 78s with all different kinds of music organized for children; I learned all Gilbert and Sullivan’s greatest hits. We had Peter and the Wolf and Manhattan Melody, both of which I know pretty much by heart. I danced like a gypsy in a skirt from the "dress-up box" and loved life.
My life was rich in art, almost all from books. The book mobile stopped right across the street. My life was expanded by literature. My mother read to us from Mother Goose and fairy tale books. I "read" the New Yorker Magazine (the subscription was a gift to my mother from Uncle Noel) from back to front, only the cartoons, before I learned how to read. When I did learn to read, I started reading the New Yorker immediately, at first only the captions to the cartoons, but then adding the shortest bits of text - poems and such. I still read The New Yorker today; my mother paid for my subscription for decades until she became too old to remember to buy it for me. Now I buy it myself and thank goddess - I can afford it.
One picture that I loved in The New Yorker of my Seattle day was an ad for travel to Fiji - with a photo of a man in native garb on a beach with the Southern Cross taking up most of the frame. I kept the picture and longed to travel to the southern hemisphere by ship and see the Southern Cross. I had lately made plans to fulfill that ambition in early 2021, but times have changed. Now I appreciate that I have Medicare, a tiny teacher's retirement, and a loving family who help me negotiate my own personal end of times. We all gotta go sometime, babe. I still have work to do, but I can see the reaper from here.
I am grateful to my mother for my blessed life. I am grateful to my father for the gift of the freedom to be queer.
2020-08-24
12/17/18
Click HERE for a link to "The Time I Didn't Really Almost Die"
12/17/18
Death Trip
​One of my dearest friends was in a hospital recently negotiating the death of her mother. The woman was in her 90s and suffered from paranoid auditory hallucinations that made her very unhappy. Before she was hospitalized (her bones were crumbling) she managed daily to get shit all over her, including under her fingernails. Her doting children cleaned her up constantly. At least in the hospital, that job fell to someone else.
She didn’t eat much, didn’t make much sense, and didn’t much want to be on the planet any more. Her children struggled to fulfill their mothers wishes – to avoid a lengthy hospitalized death.
She suffered from a variety of maladies. Doctors pressured my friend to have her mother submit to emergency surgery for one of the more minor of several problems, even as she was struggling to recover from the current round of mal-treatments.
As she walked the hospital corridors, my friend happened upon a hall lined with rooms. In each room were housed patients on ventilators. These isolated brain-dead vegetables were being kept alive to serve no greater purpose than billing someone. No visitors, no nurses, no staff visible. Just an empty corridor with rooms of undead. 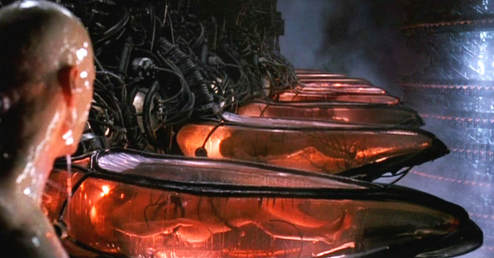 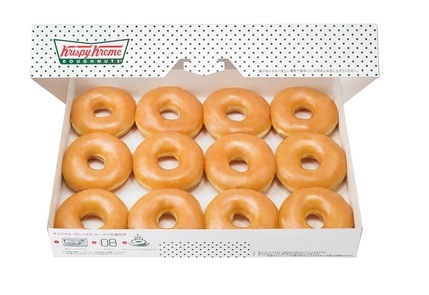