A Day Late and a Dollar Short – Part II 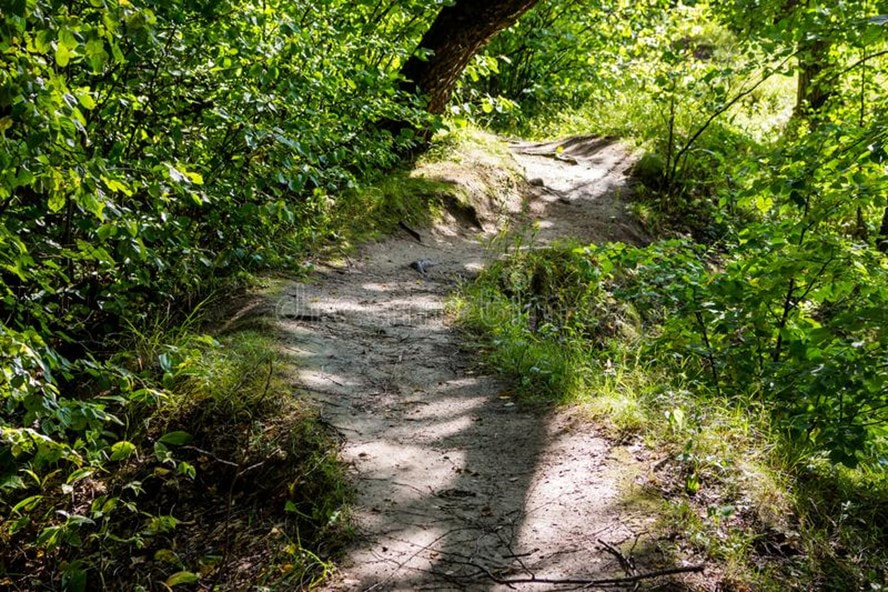 A Day Late and a Dollar Short – Part II
by Shelley Pineo-Jensen, Ph.D.
published 6/26/22​
​
​She was walking in a forest of tall trees. The rain had stopped but the sky was still low under a blanket of cool grey clouds. She minded each foot placement, staying on the dirt path that snaked between the root structure of the towering beasts.
The air was fresh, cool, and fragrant with the scents of bark and bush. A bay tree caught her eye. It was surrounded by a low grass, forming a clearing. If she just tucked her skirts in, she could get to the tree without too much contact with the undergrowth. She gingerly lifted her left foot and took a step off the path. The dewy moisture on some low-lying violets dampened her beautiful slipper. She stopped and gazed at the splendid black shoes; roses of red and pink embellished with leaves of green and darker green were embroidered on the toe. A little moisture will be okay, she thought. She took another step off the path and was on the short grass. Her shoes got more wet with every step as she picked a path to the tree.

The tree was shimmering with drops and the smell of bay laurel filled the air. She felt herself calming, finding balance. She thought of the Temperance card – Number 14. She fingered the yin yang pendant hanging from a cord around her neck. She knew she should get back on the path, but the odor of the tree drew her in, held her captive. She reached up to pick a leaf, just one, to scent her pocket. As her fingers brushed the long oval pointed leaf, a cascade of water poured onto her hand, wetting the sleeve of her garment.

She snapped her hand back and looked at the damp place on her sleeve. It wasn’t that bad. She wanted the leaf. She moved her hand gently to the base of the leaf, grabbing the stem to twist or snap the leaf away, but it was green and sturdy. It wasn’t coming easily. She reached into her right front pocket and retrieved a small folding knife and pushed an almost hidden button to open it. With her left hand she held the leaf and with the right hand she cut the stem. She brought it to her nose to smell.

As the powerful smell of the bay leaf filled her head, she felt the ground start to move. It was rolling, gently, as though she were on a swimming platform on a lake. Then the waves became larger and stronger; she was having difficulty keeping her balance. The tree bent over, buckling in the waves, enveloping her in scratchy branches. As the leaves brushed and pushed against her, the movement released more of the smell of the tree. Then an even larger wave pushed the tree over on her; the two of them came crashing to the wet ground and she was pinned there by branches and leaves.

She lay still and stilled her pounding heart, breathing in through her nose, slowly, still distilling the bay odor into her system, and exhaled through her mouth, counting slowly to five. Pause. Repeat.

The earthquake, if that was what it was, gradually subsided, but she lay without moving for a long time. Finally, she woke, as from a dream, from her entrapment and fugue. Without moving she could see her right hand, still clutching the little knife. Good girl, she thought. She reconnoitered her position and slid and slithered a path she determined was “out” of the control of the tree.
Finally free, she lamented the sorry state of her clothes. Not filthy, but no longer clean. She lamented the death of the tree but still harvested fourteen leaves. The green bendy leaves filled her pockets. Where was her satchel? There was a spot of blood on her left hand – she wiped it on the soft grass and made her way back to the path.

As she walked along, no longer careful to keep her shoes clean, she pondered the mysterious earthquake. Nothing else seemed to have been disturbed but the tree she molested. Did she make that happen? Was she a thief? Were not the fruits of the forest hers to command?

The path led to the edge of a giant cliff. A bench had been created from a fallen tree, the remains of a tree, a log with the top edge flattened by axe work. She sat to rest. Where was her satchel? Had she lost it? Had she failed to bring it? Where was she? Where was she going? The view of a valley with a large winding river seemed to shift and shimmer before her and melt into a scene of dry brown rust and dust.

She opened her eyes. She felt for her pockets. She wanted the bay leaves, at least. But she had no pockets. She was in her underwear, in a king-sized bed, under a sheet brown with dust particles. She could see out a long horizontal band of window, only a grey-brown sky. The window had no glass. The edges of a hillside framed the window on all sides.

Slowly, she rose to a seated position. There was broken glass all over the floor, densest by the window. Her shoes were on the floor next to the bed, sturdy shoes, hiking boots, with grungy socks stuffed in them. She could not see her clothing. Gradually, she recollected. Her clothing was in the bed with her. She dressed and then slung her feet out to the side of the bed to put on her shoes. She found her backpack next to the bed, and a walking stick – made from a real stick, she thought. She loved that joke.
She crooked her arms over her head, her fists passing by her ears as she stretched and smiled. She liked her dream, even if she did kill the bay tree, at least she got to smell it. There were no good smells left in real life. Her dreams were her only respite. 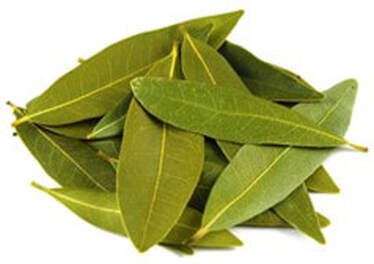 If you like this short story, you might want to read A Day Late and a Dollar Short - Part I
Please leave a comment on my blog post related to this story.
Powered by